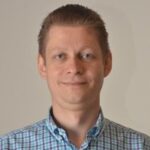 Having worked the past several years to help you succeed on your Kubernetes journey, F5 NGINX has reached another milestone – we’ve released the alpha version of the newest addition to the NGINX family: F5 NGINX Kubernetes Gateway!

If you are actively working with Kubernetes, you may already be familiar with the Ingress API object and the many available Ingress implementations. Gateway API is the newest way to expose your Kubernetes apps and APIs. To learn more about the other currently available options, see Kubernetes Networking 101. 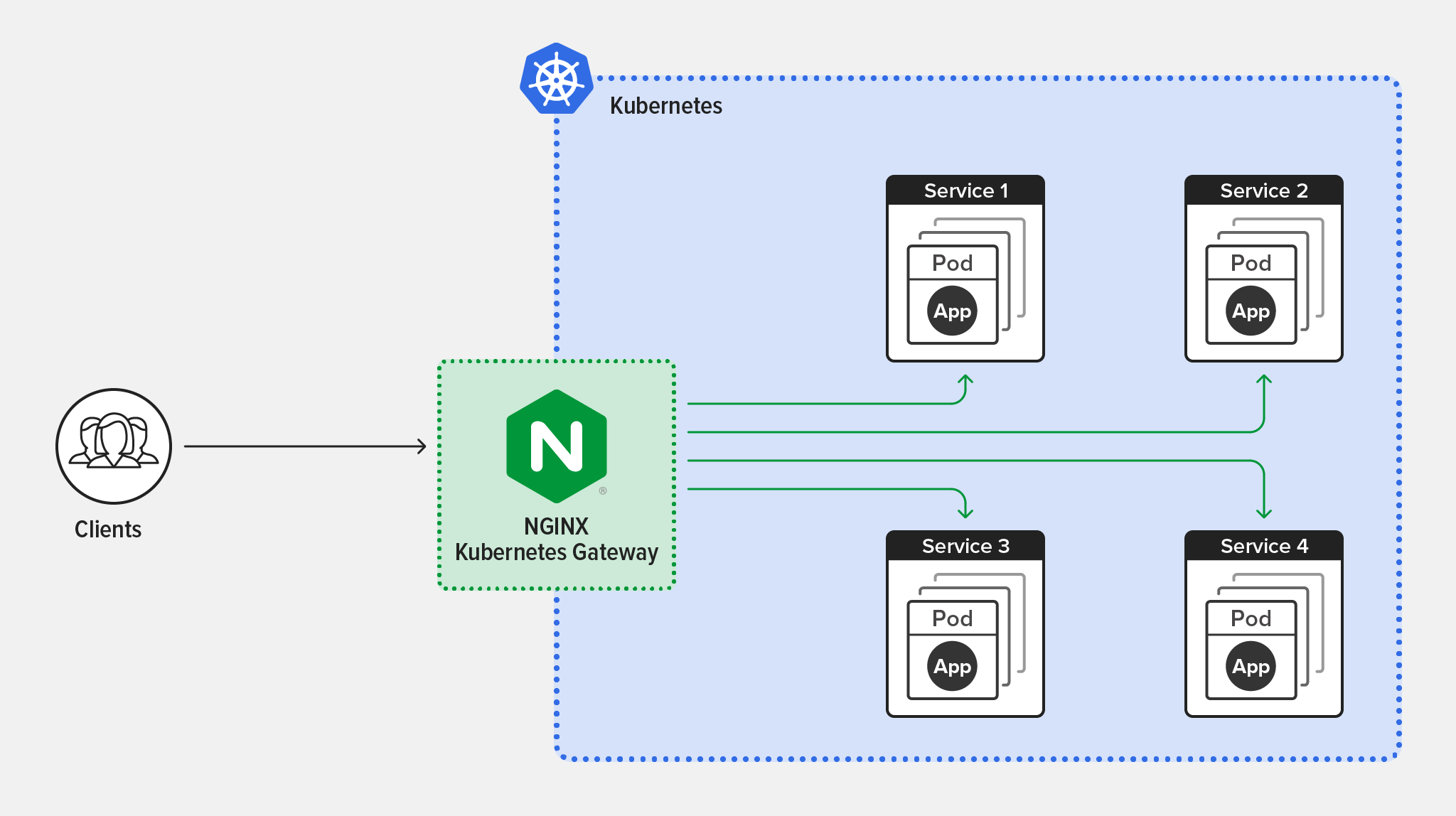 As organizations have deployed Ingress controllers over the past few years in production‑grade Kubernetes clusters across diverse hybrid, multi‑cloud environments, they have come to recognize the need for Gateway API to help solve various challenges:

What Is NGINX Kubernetes Gateway?

As the evolution of an Ingress controller, NGINX Kubernetes Gateway addresses the challenges of enabling multiple teams to manage Kubernetes infrastructures in modern customer environments. It also helps simplify deployment and administration by delivering many capabilities without the need to implement CRDs. NGINX Kubernetes Gateway leverages proven NGINX technology as its data plane to deliver best-in-class performance, visibility, and security.

Clearly defining the scope of responsibility and separation for different roles streamlines and simplifies administration. Specifically, infrastructure providers define GatewayClasses for Kubernetes clusters while cluster operators deploy and configure Gateways within a cluster, including policies. Application developers are then free to attach Routes to Gateways to expose their applications externally.

How Is NGINX Kubernetes Gateway Different from NGINX Ingress Controller?

The following table compares the key high‑level features of the standard Ingress API, NGINX Ingress Controller with CRDs, and Gateway API to illustrate their capabilities.

We don’t expect NGINX Kubernetes Gateway to replace NGINX Ingress Controller any time soon – if that transition does happen, it’s likely to be years away. NGINX Ingress Controller will continue to play a critical role in managing north‑south network traffic for a diverse variety of environments and use cases, including load balancing, traffic limiting, traffic splitting and security.

While it’s reasonable to think something named “Gateway API” is an “API gateway”, this is not the case. As we discuss in How Do I Choose? API Gateway vs. Ingress Controller vs. Service Mesh, “API gateway” describes a set of use cases that can be implemented via different types of proxies – most commonly an ADC or load balancer and reverse proxy, and increasingly an Ingress controller or service mesh. That said, much like NGINX Ingress Controller, NGINX Kubernetes Gateway can be used for API gateway use cases, including routing requests to specific microservices, implementing traffic policies, and enabling canary and blue‑green deployments. The alpha release is focused on processing HTTP/HTTPS traffic. More protocols and use cases are planned for future releases.

How Do I Get Started?

Ready to evaluate this exciting new technology? Get the alpha release of NGINX Kubernetes Gateway.

For deployment instructions, see the README.

For detailed information on the Gateway API specifications, refer to the Kubernetes Gateway API documentation.

We encourage you to submit feedback, feature requests, use cases, and any other suggestions so that we can help you solve your challenges and succeed. Please share your feedback at our GitHub repo. 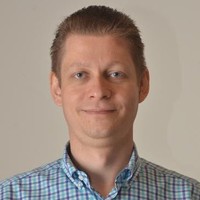