Hello? Is This Thing On? 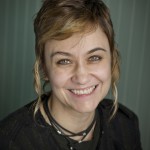 Welcome to the NGINX blog! We’ve started this to keep you all more informed about NGINX Open Source, the company NGINX, Inc., and our new commercial product NGINX Plus.

I’m Sarah Novotny, NGINX’s newly hired evangelist. You might know me from my work as co-chair of the O’Reilly Open Source Convention (OSCON), or within the MySQL community. I’m delighted to join and learn from the community and users of NGINX.

I’m going to kick off this first post by offering an overview of our progress in 2013, and make an exciting announcement for 2014.

In 2013, we released version 1.4 of NGINX, which added features such as support for SPDY and WebSocket. The engineering team continued to stomp out 14 major bugs and 2 security fixes, and made 4 additional dot releases to version 1.4.

There was lots of work on the 1.5 branch of the code as well. We saw the addition of cache revalidation for both proxying and FastCGI. There was also the addition of an HTTP authentication module which allows dependencies on subrequests.

We also released our first commercial product, NGINX Plus, targeted at enterprise customers who want the superior scalability of the NGINX Open Source server along with enterprise‑level support and services that let them sleep comfortably at night. At a recent event I attended, a number of CIOs said their number one infrastructure bet in 2014 was open source software. The enterprise is beginning to recognize that the F/OSS movement builds better software. 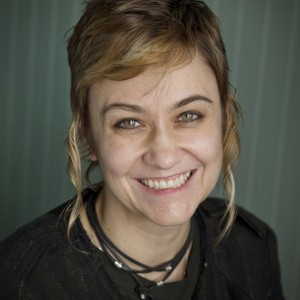 As Head of Developer Relations, Sarah Novotny provides community leadership and technical evangelism for NGINX. She brings a passion for open source, technology, and community building. With over 15 years of experience in a variety of roles, Sarah bridges the gap between the business world and the tech world.