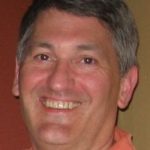 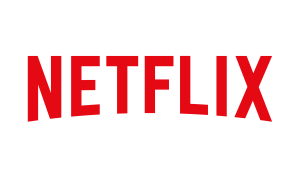 The concept of bounded contexts comes from the book Domain Driven Design by Eric Evans. A microservice with correctly bounded context is self‑contained for the purposes of software development. You can understand and update the microservice’s code without knowing anything about the internals of its peers, because the microservice and its peers interact strictly through APIs and so don’t share data structures, database schemata, or other internal representations of objects. 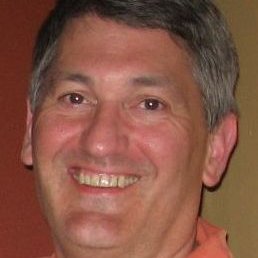