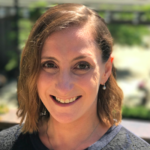 Today we release NGINX 1.19, the latest version of NGINX Open Source, the most popular web server on the Internet. This release signals the launch of the NGINX 1.19 development branch, following the release of the NGINX 1.18 stable branch last month.

In this blog we discuss the NGINX versioning scheme, look back at what happened during the NGINX 1.17 development cycle, and look forward to what is in store with NGINX 1.19.

What It Means to Be “Stable”

For NGINX Open Source, the word “stable” refers to functionality and update frequency, not software quality. The stable branch never receives new functionality during its lifecycle and typically receives just one or two updates, for critical bug fixes.

The stable branch has an annual lifecycle. Every April, we retire the current stable branch, after which no further bug fixes are made. This triggers two events:

Which Branch Does NGINX Plus Use?

Which Branch Should I Use?

We generally recommend using the mainline branch. This is where we commit all new features, performance improvements, and enhancements. We actively test and QA the mainline branch, and as the source of NGINX Plus builds it is completely suitable for production use.

If you are concerned about the overhead of monitoring the mainline branch for new features and bug fixes, then using the stable branch means that you only need to review new functionality once a year, and bug fixes on an infrequent basis.

The NGINX 1.17 development cycle introduced some new features and enhancements, including enhancements to request rate and connection limiting in ngx_http_limit_req_module and ngx_http_limit_conn_module respectively, adding an authentication‑delaying directive to ngx_http_core_module, introducing variable support for the grpc_pass directive and variables that capture the server address and port with the PROXY Protocol, and more. Before we look at the most significant enhancements in more detail, here’s NGINX 1.17, by the numbers:

The limit_rate and limit_rate_after directives control the bandwidth (rate in bytes per second) at which NGINX responds to requests. In NGINX 1.17.0 and later, the parameter that sets the rate can be a variable, which enables dynamic control based on attributes of the request. For an example, see Dynamic Bandwidth Control.

NGINX 1.17.1 added dry‑run mode for request‑rate limiting, with the limit_req_dry_run directive. In dry‑run mode, NGINX Plus doesn’t enforce rate limits, but still tracks the rate of excessive requests in the shared memory zone and writes an entry to the error log for every request that exceeds the configured limit. This enables you more easily to determine which rate limit is appropriate for the traffic patterns at your site. For more details, see Testing Rate Limits in Dry‑Run Mode.

To make dry‑run mode even more useful, NGINX 1.17.6 added the $limit_req_status variable, which can be included in access log entries to capture the effect of rate limiting on request processing – specifically, whether a request:

NGINX 1.17.6 also added dry‑run mode for connection limiting with the limit_conn_dry_run directive, and the $limit_conn_status variable to capture when a connection request:

For a sample configuration, see Enhancements to Connection Limiting.

Variables Support for the grpc_pass Directive

Native support for gRPC traffic was added in NGINX 1.13.10, including the grpc_pass directive, which specifies the servers to which NGINX passes gRPC requests. In NGINX 1.17.8 we added the ability to include domain names in the server identifier, to support searching among upstream server groups. If the domain name isn’t found, NGINX falls back to using a resolver to identify server addresses.

The PROXY Protocol enables a Layer 4 proxy to provide original client information to the next proxy or load balancer handling the request. This is important for use cases where you need to know the client’s IP address – for example, to limit the number of connections for each client (using the least_conn directive). This data is available in the $proxy_protocol_addr variable (HTTP | Stream).

When multiple Layer 4 proxies are deployed, it can be important for NGINX to know the IP address and port of the proxy server the client originally connected to. PROXY Protocol metadata includes this information, and NGINX 1.17.6 added the following variables to the HTTP and Stream modules to capture it:

Note: The variables are populated only if you also include the proxy_protocol parameter to the listen directive to enable handling of the PROXY Protocol.

The proxy_upload_rate and proxy_download_rate directives in the Stream module control the rate at which NGINX reads data from a client or proxied server, respectively. In NGINX 1.17.0 and later, the directives accept a variable parameter, enabling you to define condition‑specific rates.

In Linux systems the ioctl() system call provides the number of bytes readable from the host device. NGINX 1.17.5 added ioctl(FIONREAD) to prevent looping when data is added to the socket buffer faster than NGINX can read and process it. When the kernel doesn’t provide the number of bytes available, we can use ioctl(FIONREAD) to get this information from a populated buffer.

Specifying a Named Location in the Perl internal_redirect Function

In NGINX 1.17.2 and later, the uri parameter to the internal_redirect function in the NGINX Perl module can be an escaped URI or a named location.

The first release on the NGINX 1.19 mainline is coming very soon. NGINX 1.19.0 includes support for QUIC (HTTP/3), the next significant update to the transport protocols for communication between clients and websites, applications, and APIs.

If you want to try out the enhanced features in NGINX Plus, start your free 30-day trial today or contact us to discuss your use cases. 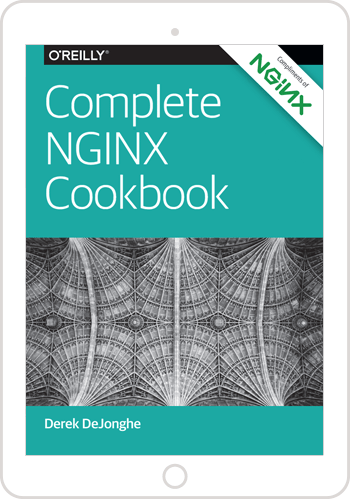 Your Guide to Everything NGINX 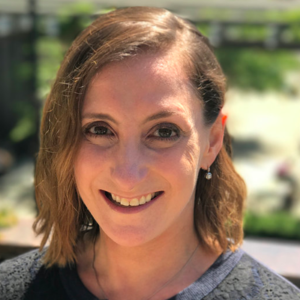