A Quick Look at the Revamped API Management Module and Developer Portal in NGINX Controller 3.7 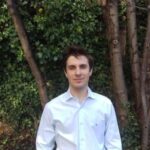 Since we announced NGINX Controller 3.0 in late January, we’ve maintained a steady cadence of releases and have now reached release 3.7. It introduces a comprehensive set of enhancements to the API Management Module and the general availability of the Developer Portal.

Release 3.7 introduces a wholly redesigned workflow for API definition that extends Controller’s application‑centric model to API management. Here we illustrate the process with a sample app called Sports which fans access from their mobile devices to get sports scores in real time.

We begin by creating development and production Environments for the Sports app.

We create an App object for the Sports app in both the development and production Environments.

We define an API called sports-dev-api-def in the development Environment.

With NGINX Controller 3.7, we are introducing a whole new slate of API lifecycle management features, including:

In this example, client requests are limited to 100 per minute. Excess requests are rejected immediately with status code 429 Too Many Requests. 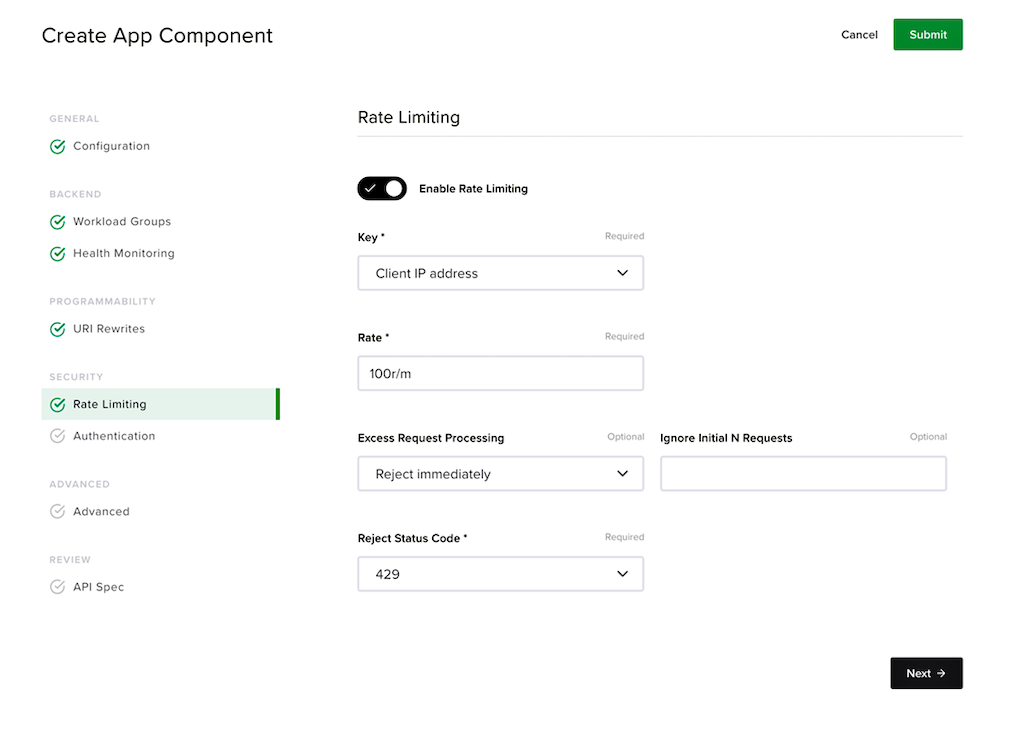 In this example, we allow access only to administrators (users with a JWT in which the role claim has value admin). 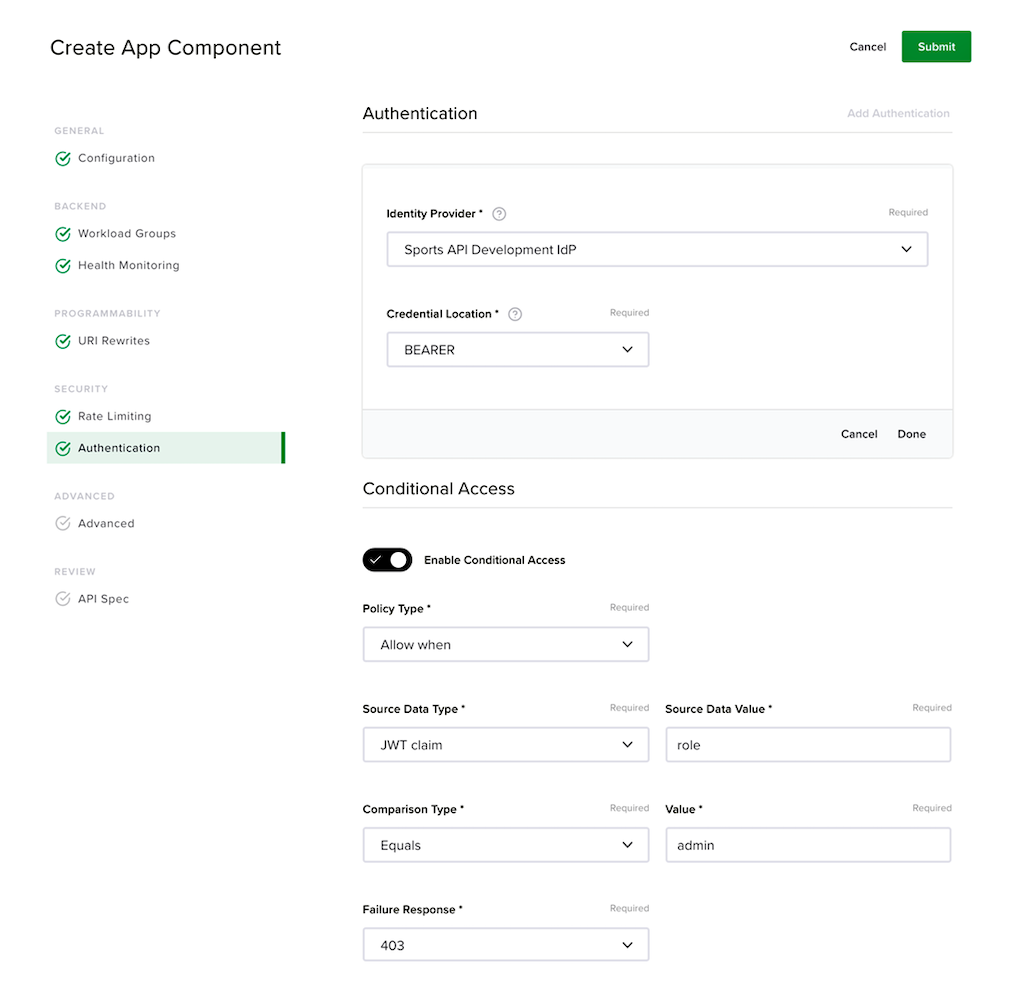 In this example, we specify which HTTP methods users may execute on specific URIs. 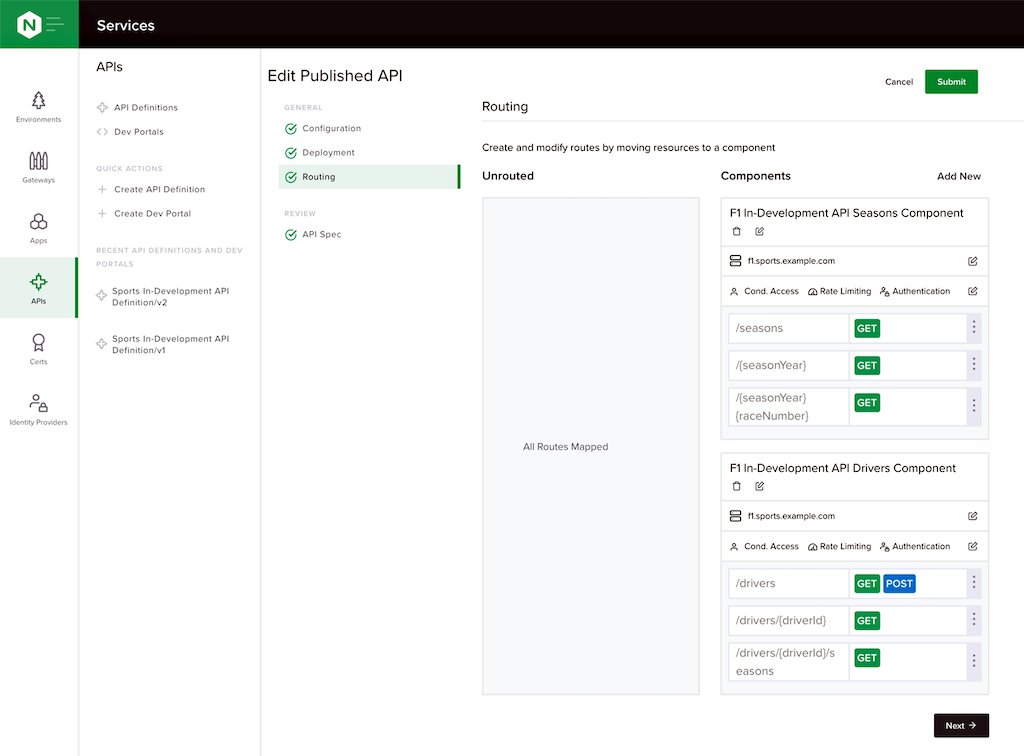 HTML errors are great for websites, but JSON errors are better for APIs. In this example, we specify JSON as the format for error messages when the API fails. 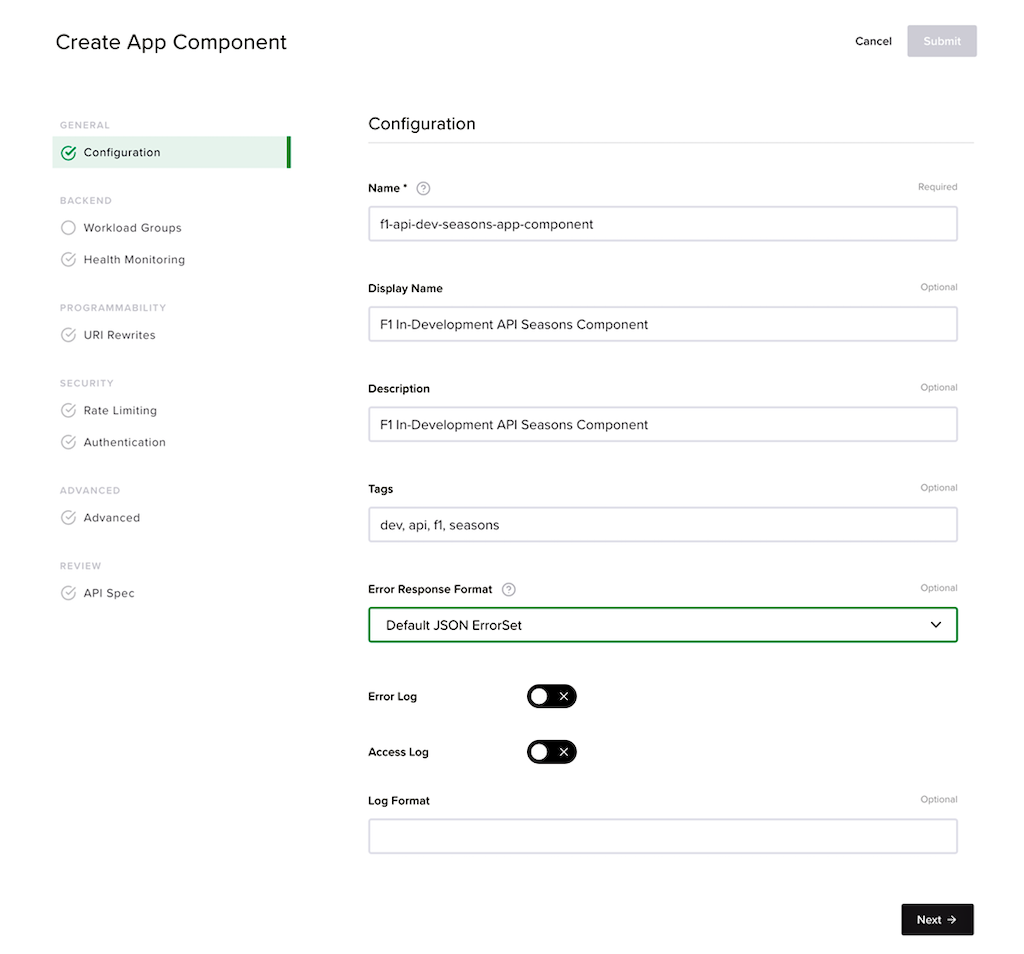 With this configuration, the following JSON is returned for an unauthorized API call:

With Controller, you can integrate all phases of the API lifecycle – definition, publication, gateway configuration for traffic management, and monitoring – into DevOps workflows using APIs. Integrating API management into your CI/CD pipeline this way can help you accelerate API release velocity.

The screenshot shows the JSON payload generated by Controller to represent the API definition for the Sports app in the development Environment. If you click the  Submit  button, Controller makes the indicated POST call to deploy the API definition. Alternatively, you can submit the payload with an API call within your CI/CD workflow. 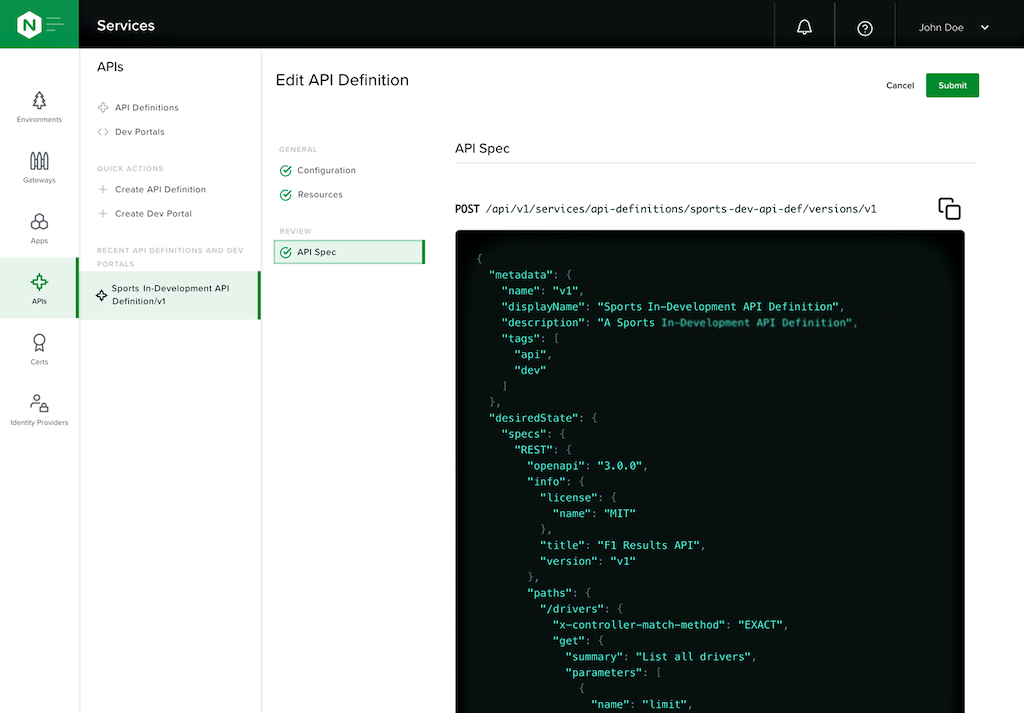 With NGINX Controller’s Developer Portal, you can quickly generate documentation and sample code for all your published APIs, for rapid onboarding of developers who consume your APIs. 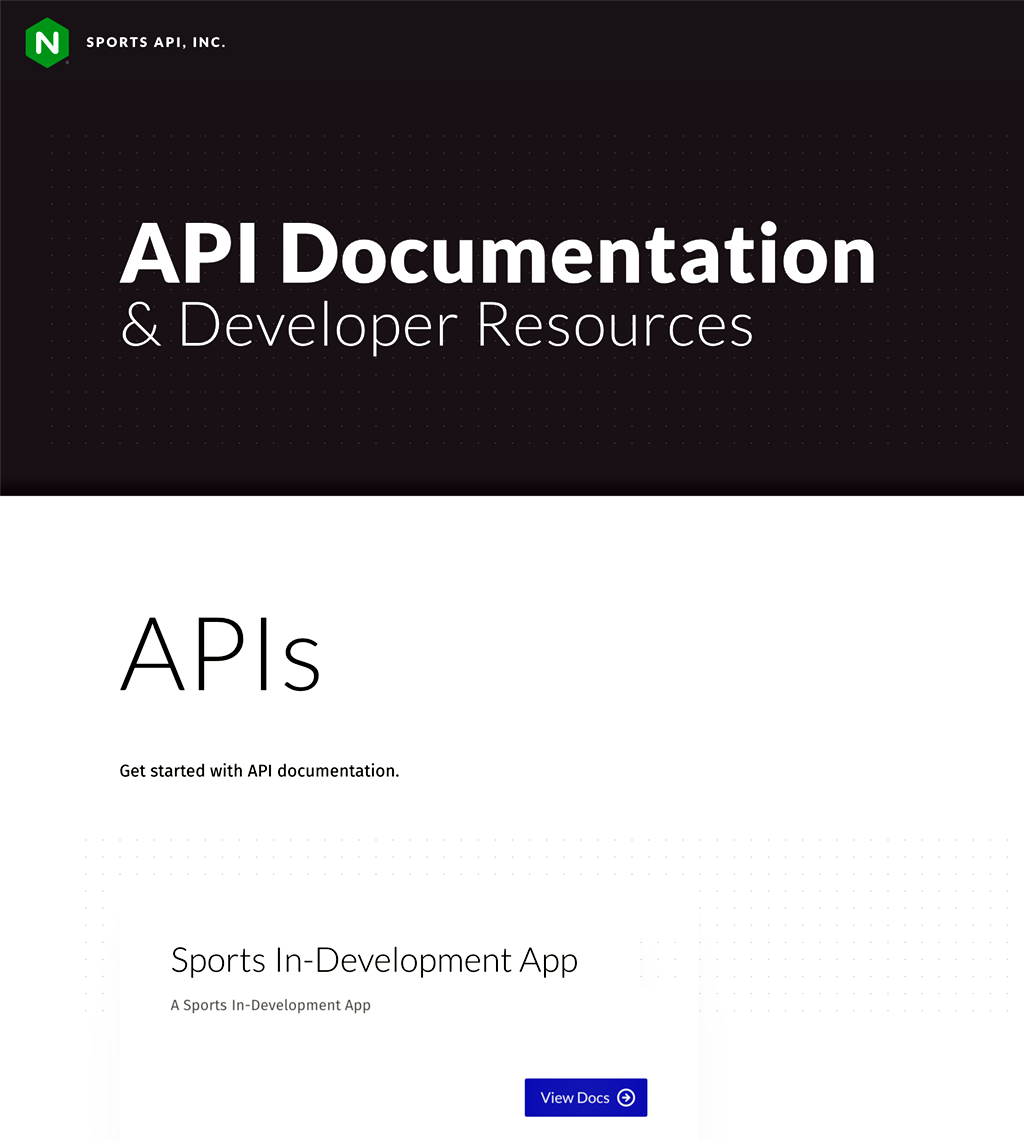 The new GUI for creating a Developer Portal makes the process easier than ever. You can customize the look and feel of the portal by including product logos and setting colors and font, as shown in the following screenshots:

Get started with a free 30-day trial of NGINX Controller today or contact us to discuss your use cases. 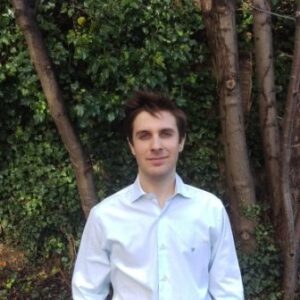