Rewind 2019: Highlights from the NGINX Blog 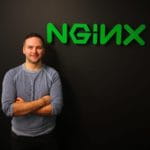 2019 has been a truly fascinating and exciting year for NGINX, our customers, our partners, and our community. As we prepare to take a break from our hard work over the holiday season, here is a look back on some of our top moments from the last 12 months, as voted by our readers.

Unsurprising to those who are already aware by now, the news that F5 Networks acquired NGINX was a massive moment for us this year, heralding a new era for both parties as well as their respective customers and communities. NGINX’s Gus Robertson confirmed our commitment to open source projects and commercial products, as well as plans to accelerate the development of NGINX Controller.

Gus also wrote that he firmly believes in the common goal of both entities and that the future looked bright for NGINX as part of the F5 family:

“It’s a story where the sum is greater than the individual parts. Enterprises are undergoing digital transformation. Their applications are their business. Combined, F5 and NGINX provide a new, end-to-end set of application offerings that bridge the divide between NetOps and DevOps. The result? Customers can spend more time focused on their apps, and less time worrying about the underlying infrastructure.”

F5’s commitment to NGINX was shown most of all at NGINX Conf which took place in Seattle, WA, back in September. It was there that F5 CEO François Locoh-Donou shared his thoughts on why F5 acquired NGINX, and how NGINX fits into F5’s mission and vision.

Product Updates for NGINX Open Source and NGINX Plus

We proved our commitment to NGINX open source technology, developers, and our community throughout the remainder of 2019 with many updates to both our open source and commercial products.

NGINX Plus Now at R20

NGINX Plus remains the only all-in-one load balancer, content cache, web server, and API gateway. Based on NGINX Open Source, NGINX Plus includes exclusive enhanced features and award‑winning support, and many key features were added in our latest releases, including:

In addition to our NGINX Plus releases, we released NGINX 1.16 and 1.17, the latter of which now includes support for variable parameters to the limit_rate directive in bandwidth‑limiting configurations and also allows the include directive to be (ahem) included in all configuration contexts.

The NGINX engineering team has also started work on support for QUIC and HTTP/3 – the next significant update to the transport protocols that will deliver websites, applications, and APIs. This is a significant undertaking, likely to arrive during the NGINX 1.17 development cycle.

Popular highlights from this year’s blogroll didn’t just include company news or product release notes, but also helpful technical articles from many of our leading authors. Among these updates included a blend of performance comparisons and experimental tests, such as:

It’s often difficult to separate advice of real benefit from industry noise, especially if many providers are trying to push their own version of the same message. That’s why we were happy to break away from such habits, with a selection of opinion pieces and analysis articles on key topics. Among these, we published Do You Really Need Different Kinds of API Gateways? (Hint: No!) which built upon our general availability release of the NGINX Controller API Management Module [now API Connectivity Manager, part of NGINX Management Suite]. We also published a thought‑provoking piece from Owen Garrett that defies expectations: Do I Need a Service Mesh?.

Without a doubt, it has been an exciting year for us at NGINX, and we can’t wait to see what 2020 has in store for our colleagues, teams, partners, and most of all, you. Until then, we wish our customers, partners, and open source community the very best for the holiday season, and we look forward to seeing you in the new year! 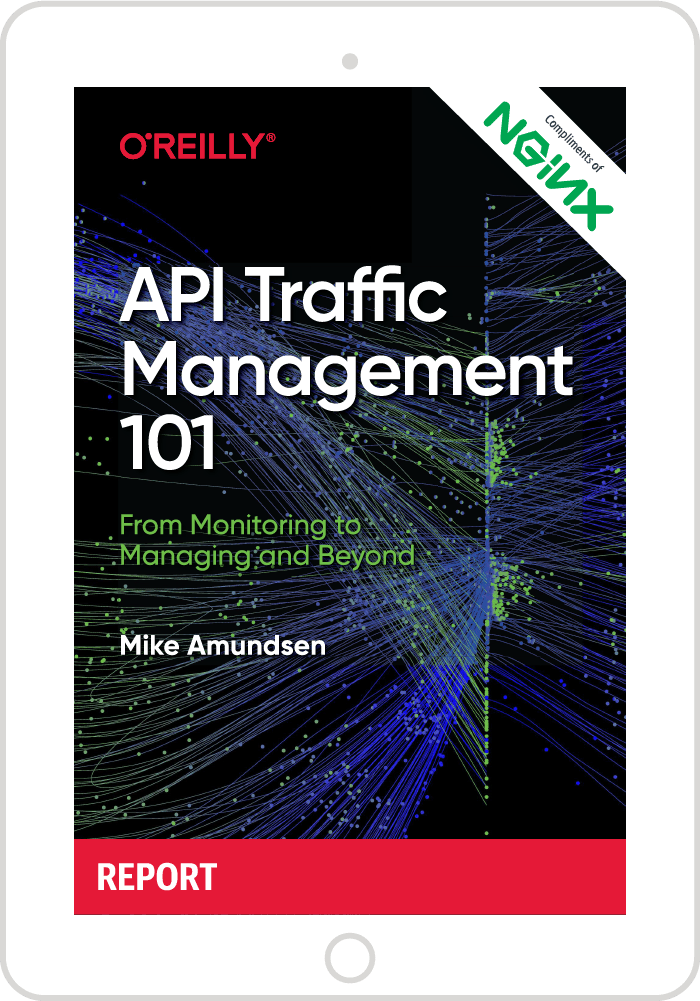 API Traffic Management 101: From Monitoring to Managing and Beyond

Mike Amundsen introduces developers and network administrators to the basic concepts and challenges of monitoring and managing API traffic. 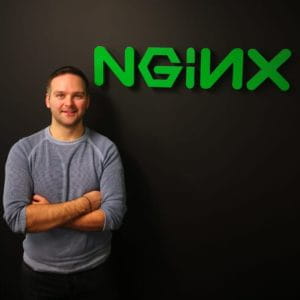