NGINX>Library>Container Networking: From Docker to Kubernetes

Michael Hausenblas, a member of Red 6Hat’s OpenShift team, provides developers, site reliability engineers, and software architects with a detailed look at the many challenges of container networking, container orchestration, and service discovery, and shares several available solutions. Along the way, you’ll learn the capabilities of many open source tools, including Kubernetes. 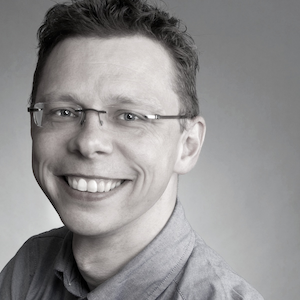