Join this webinar to learn:

If you’re a Java developer, you probably know that containers have begun to revolutionize application development and deployment. Developers across the world have adopted modern application stacks to more quickly develop and deploy their applications, and deliver the performance users expect. With the combined power of NGINX Plus and Docker, developers, system administrators, and application owners achieve something we all desire: flawless application delivery.

In this webinar you hear from Arun Gupta, a key visionary behind the development and success of Java, about why choosing technologies like Docker and NGINX can provide significant benefit to your applications. Arun shares key points which he discusses in his newly released book, Docker for Java Developers, from O’Reilly Media. 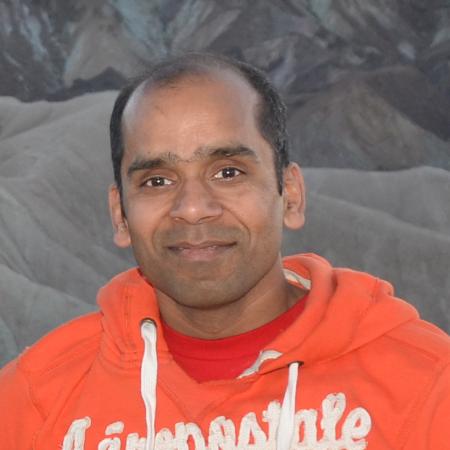