MemberCentral is a worldwide customer relationship management platform for associations. 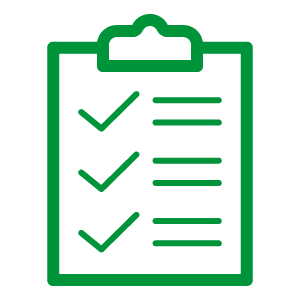 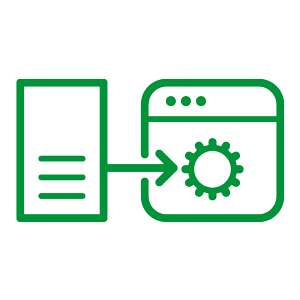 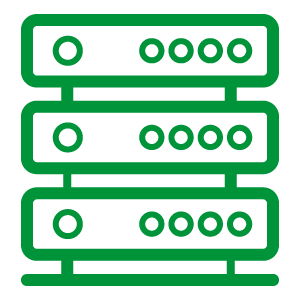 Plans to Replace Web Servers with NGINX Plus

MemberCentral provides customer management software for associations such as The Virginia Trial Lawyers Association, the International Association of Compounding Pharmacists, and the California Society of Association Executives. These groups rely on MemberCentral to consolidate their Web assets and tools, such as website CMS, accounting, email marketing, eCommunity tools, job boards, and membership dues collection into a single Web‑based platform. With millions of users around the world, MemberCentral has a large hosting presence that requires round-the-clock access at scale, while fitting into tight budgets and even tighter data‑center space requirements.

Aaron Terry, Vice President of Development at MemberCentral, said that the team was having problems with its hardware load balancers. These two 1U rack‑mounted devices had topped off the company’s allotted data center space, yet were incapable of handling the high amounts of users and traffic MemberCentral’s web applications were receiving.

With so many users requiring secure access to the company’s services, MemberCentral decided to offload SSL duties to a separate system. Replacing the expensive hardware load balancers would be ideal, but any solution would have to be implemented inside the confines of the already completely filled data‑center rack leased by MemberCentral.

Terry and his team decided to use NGINX for SSL offloading. “The hardware load balancer was having a problem with the number of sites that we host, and having to store the certificate and terminate the IP address for all of those hundreds of sites. We had great success with NGINX Open Source,” as an SSL endpoint, said Terry. And yet, the expensive hardware load balancers remained a bottleneck for the system.

This is not a story of replacing one high‑powered rack‑mounted server with another, however. Terry and his team installed two Intel NUCs – low‑powered, consumer‑oriented, sandwich‑sized computers which cost under $400 each – into the full MemberCentral rack. They then logged in remotely and installed NGINX Plus.

“We were actually able to deploy that into our infrastructure on those small devices, so we didn’t have to use up much rack space. And we were able to take out two 1U load balancers and replace them with those two small devices. You couldn’t really ask for much more than that,” said Terry.

Terry said MemberCentral has remained a loyal NGINX customer ever since they deployed NGINX Plus. “We’ve been customers here for a couple years and we’ve had an amazing experience. We are looking for ways to implement NGINX and leverage it in more ways. We’re actually looking to use it as the web server at our application layer as well, instead of just on the edge. So we’re looking at ways we can further integrate with NGINX.”

MemberCentral offers multiple web services to associations, such as industry groups for pharmacists, lawyers, and executives. The firm provides CRM, web hosting, membership management systems, and services to help run events. The company is based in Austin, Texas, and has been rapidly iterating on its feature offerings.

High-Performance Caching with NGINX and NGINX Plus

Reliam Delivers High-Traffic Applications with Ease with NGINX Plus