WordPress is open source publishing software you can use to create a website or blog.

As WordPress.com continued to grow, it required more functionality and scalability from its load balancers. 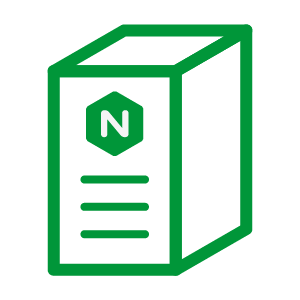 Serving over 70,000 Requests per Second and 15 Gbps of Traffic from 36 NGINX Plus Servers

Dynamic Reconfiguration and Upgrade of NGINX Plus Servers Without Service Interruption 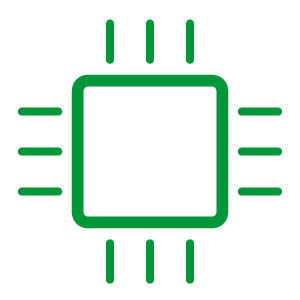 CPU Usage Reduced by a Factor of 3

WordPress is web‑publishing software you can use to create a website or blog. Its software is designed for everyone, emphasizing accessibility, performance, security, and ease of use. The basic WordPress software is simple and predictable so you can easily get started.

WordPress.com, which began in 2005, started on shared hosting, much like all of the WordPress.org sites. It was soon moved to a single dedicated server and then to two servers. In late 2005, WordPress.com opened to the public and by early 2006 had expanded to four web servers, with traffic being distributed using round‑robin DNS. Soon thereafter WordPress.com expanded to a second data center and then to a third. It quickly became apparent that round‑robin DNS wasn’t a viable long‑term solution for load balancing.

“Purchasing a pair of capable hardware appliances in a failover configuration for a single datacenter may be a little expensive, but purchasing and servicing 10 sets for 10 data centers soon becomes very expensive.”

At first, the WordPress.com team chose Pound as a software load balancer because of its ease of use and built‑in SSL support. After using Pound for about two years, WordPress.com required additional functionality and scalability, namely:

In April 2008 Automattic converted all WordPress.com load balancers from Pound to NGINX. Before that Automattic engineers had been using NGINX for Gravatar for a few months and were impressed by its performance and scalability, so moving WordPress.com over was the natural next step. Before switching WordPress.com to NGINX, Automattic evaluated several other products, including HAProxy and LVS. There were several reasons Automattic chose NGINX:

A typical hardware configuration is Dual Xeon 5620 8‑core CPUs with hyper‑threading, 8–12 GB of RAM, running Debian Linux 6.0. As part of its high availability setup, WordPress.com previously used Wackamole/Spread but has recently started to migrate to Keepalived. Even distribution of inbound requests across the NGINX‑based web‑acceleration and load‑balancing layer is based on the DNS round‑robin mechanism.

Following a successful deployment of NGINX as a web acceleration, load balancing, and traffic management solution, WordPress.com recently migrated from Litespeed to NGINX across all application backend servers.

WordPress.com is the cloud version of WordPress that is hosted and supported by Automattic.