UNIVERSITY OF TEXAS AT AUSTIN’S IT TEAM SUPPORTS 70,000+ STUDENTS AND STAFF WITH NGINX

Ensure Application Speed and Reliability
TRY NGINX PLUS FOR FREE

University of Texas has over 74,000 students and staff members.

Serving applications to 74,000 users 24/7 with even higher yearly bursts. 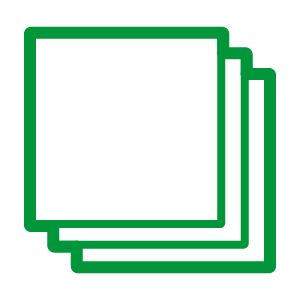 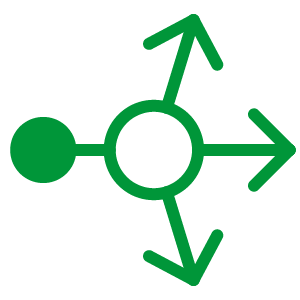 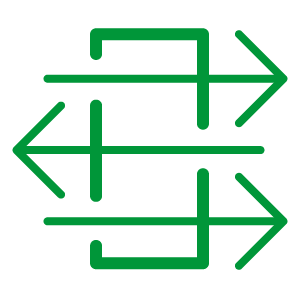 While the Longhorns may be the first thing that leaps to mind, the University of Texas at Austin is also well known for its engineering and business schools. With over 74,000 students and staff, the university is always in need of better IT services, fast access to student data, and the latest and greatest when it comes to technology. As a prestigious engineering school, UT Austin relies heavily on its IT infrastructure.

Ned Horvath, Principal Software Engineer at UT Austin, said that it’ss the largest college in all of Texas, and one of the largest in the country. And yet, that’s not even where the peak users come from for the college’s IT systems.

While UT Austin must weather 20,000 hits a minute at peak times for its campus, there is another time of year when things get even busier. “Our biggest hit is once a year or so we operate a system called Apply Texas, where the University of Texas, all the campuses, and all the Texas Tech campuses, and all the Texas A&M campuses, and all the Texas State campuses go through a single application process. All the students applying to any of those colleges go through that one system. And there’s a day in the spring when we put up the results. We don’t ever publish that fact, but what happens is the first student who tries and notices it’s up goes to social media, and we go from zero to 10,000 hits a minute in about five minutes,” said Horvath.

Because UT Austin is responsible for hosting the state’s entire college acceptance database to the public every spring, the IT team needed a reliable solution for traffic shaping, load balancing, and Web serving. This solution had to be able to handle thousands of requests per second, and had to be stable enough to handle the rush to register, enroll, and find grades.

Horvath said that UT Austin now runs over 300 internal applications, so any solution had to be able to handle routing traffic at that type of scale with that amount of complexity.

“NGINX is load balancing between four servers, which are carrying the applications themselves. Even there with the network delays and so forth, the typical response time on a well behaved application is on the order of 200 milliseconds. So NGINX is able to deliver that request to the appropriate server and feed it back again to the customer in a very short order of time.”
– Ned Horvath, Principal Software Engineer at UT Austin

In practice, Horvath said that NGINX has been exceptionally reliable, to the point where it’s not even watched closely: the team has never had NGINX fail or act as a bottleneck. “I took a measurement recently, during our heavy periods we might take as many as 20,000 hits a minute. NGINX is the piece of that that does not go down. We don’t watch that one. That’s the part of the process we really don’t have to worry about that much,” said Horvath.

About University of Texas at Austin

The University of Texas as Austin is, perhaps, the most prestigious of the UT system schools. Renowned for its educational curriculum, UT Austin also includes some wildly unique professors and subjects for students engage with, such at the Cockrell School of Engineering’s Aerospace Engineering Program. UT Austin’s sports teams are the Longhorns. The Longhorns are part of the Big 12 Conference, and are a fighting force in football, baseball, swimming and diving.