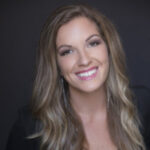 NGINX Unit is a fully dynamic application server that can serve multiple languages as well as multiple versions of each language. It’s dynamic in the sense that you use the RESTful JSON API to make changes to its configuration in memory, without service disruption or configuration reloads.

In my presentation at NGINX Conf 2018 in October, I showed how to configure a new application in an existing production environment. Specifically, with WordPress running on PHP, I deployed a Python application that uses the Django framework. I also showed show how you can load configuration both from a file and as specified with an argument to an API call.

This blog includes all of the commands and configuration code I used in the demo, to make it easier for you to adapt to your own deployment.

For the demo at NGINX Conf, I had the following software installed:

I also had PHP and WordPress installed as the existing application.

To finish up, we need to configure NGINX Unit to serve the requests to the application.

In this post we started with NGINX Unit running PHP applications for WordPress in production, and added a Python application. In the demo, I use the NGINX Plus dashboard to show that there is no disruption to the existing applications when a new application is added, but you can use any system‑monitoring tool, such as the ps command, for that purpose. The dynamic nature of NGINX Unit configuration saves resources for your running applications, and ensures zero downtime on new deployments and smooth transition between application versions. 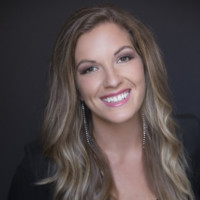