Kubernetes – the de facto container orchestration platform – is designed to simplify management of large‑scale microservices‑based apps, but its own complexities and steep learning curve are barriers that can make it hard to achieve stability and predictability in production environments. DevOps teams need a data plane that gives them control of Kubernetes networking. And no one knows the data plane like F5 NGINX.

This hands‑on guide to F5 NGINX Ingress Controller, F5 NGINX Service Mesh, and F5 NGINX App Protect WAF shows how to integrate these traffic management tools into your deployment, reaping the many benefits of microservices‑based architectures while significantly reducing the complexities of the Kubernetes networking fabric. Learn all you need to know about installation and configuration, Layer 4 and Layer 7 load balancing, traffic control and splitting techniques, distributed tracing and monitoring, single sign‑on, and more. 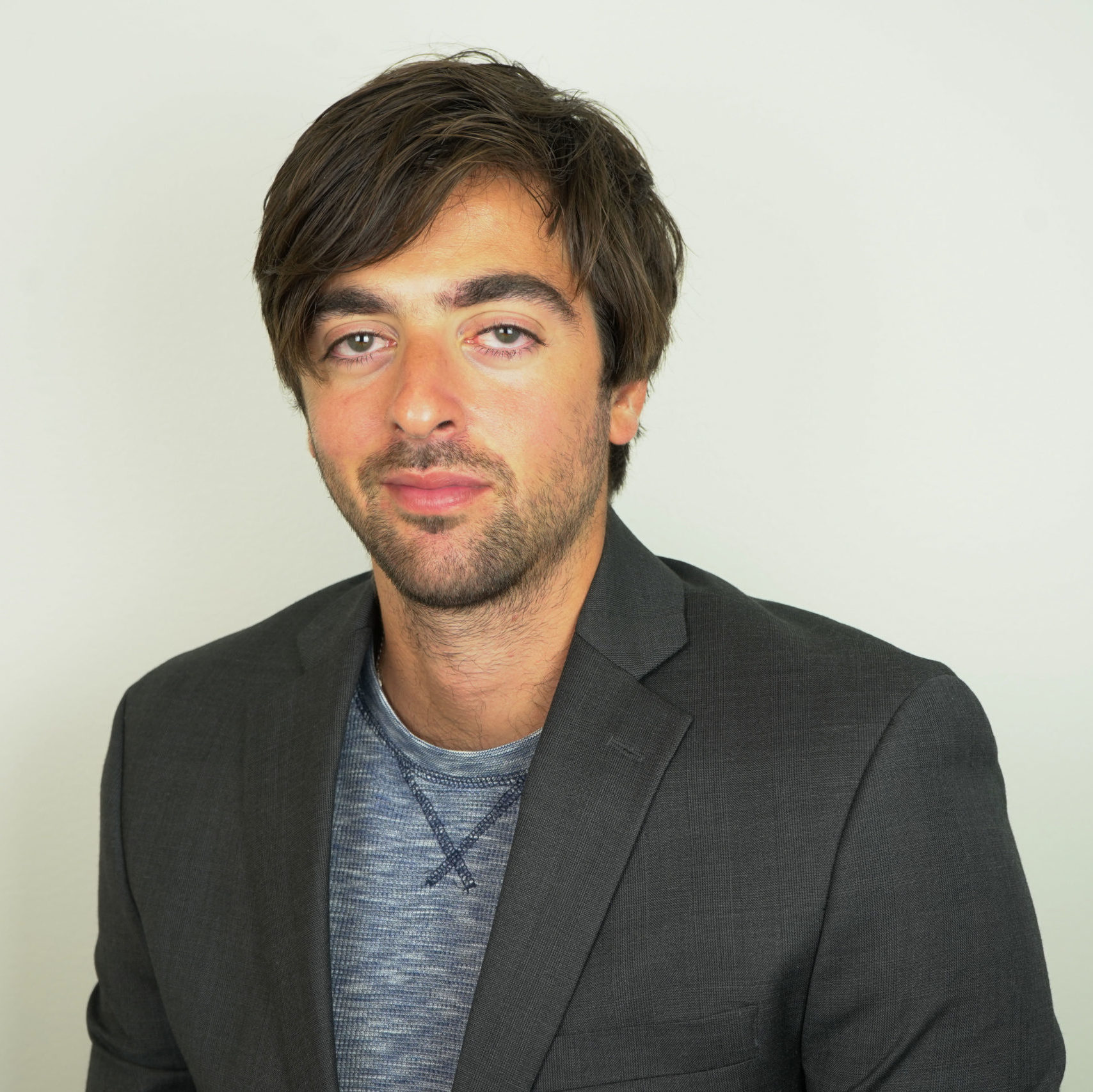