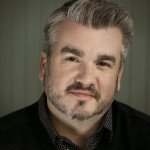 There’s an old adage about data points that says, “One’s a dot. Two’s a line. Three’s a trend.” So what should we make of five?

This week, W3Techs, which tracks usage data on web technologies, recognized NGINX as the winner in the web server category of their “Web technologies of the year 2014” awards – for the fifth consecutive year. The award is based on year‑over‑year growth in the number of sites using each web server among the top 10 million busiest. Market percentage penetration is equally compelling, as NGINX has grown from 3.9% market share to 22.9% in these same 5 years.

We are incredibly proud of this growth, which we believe is heavily fueled by NGINX’s broad use for mobile and distributed services, and by it’s application for web serving, caching, load balancing, media streaming, and more.

If two data points makes a line and three shows a pattern, five seems like a good reason to learn more about what we’re up to – more than 140 million websites and 42% of the 10,000 busiest already have.

Check out this infographic to learn how modern web architecture has evolved and how NGINX can help lay the foundation for your website as the fastest, most cost effective platform for the next‑generation web. 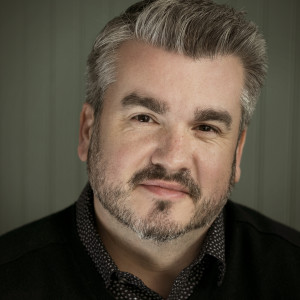