HTTP has been the main protocol for the Internet since the early 1990s. In 2015 it got a major update in the form of HTTP/2. Very quickly after that, we expect another major version update in 2019. The question remains if HTTP/3 will bring more speed and configurability, or more pain, to the world of web technology.

In this session, Nick examines the protocol’s history, reasons for major updates, and critical challenges for adopting new protocols in larger environments. He outlines the history and examples of the HTTP/1 suite, SPDY and HTTP/2, QUIC and HTTP/3, web server internals, adoption of UDP traffic in a large environment, troubleshooting, SSL/TLS, and how to choose the correct protocol for your HTTP connections.

Nick discusses the trade‑offs that come with the implementation of the new protocol and provides advices on when to implement HTTP/3 and when to stay on the older versions of the protocol, for different parts of distributed applications. 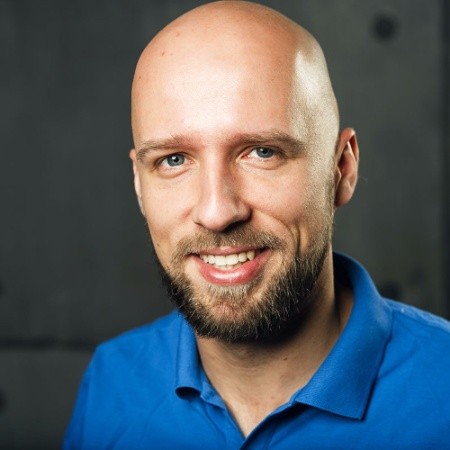